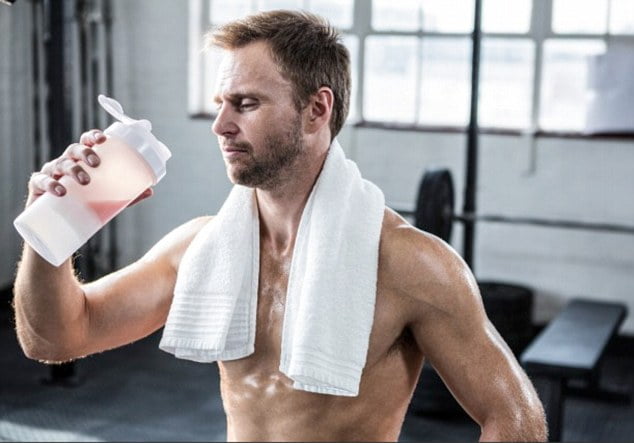 Is the gym making you bald?

By dhiadmin20th April 2016No Comments

Men who actively keep fit may be inadvertently speeding-up hair loss. According to experts, weight-lifting in the gym may play a key role in a man’s receding mane – especially if combined with the consumption of popular protein powders. The theory is based on the belief that, when combined, these two factors increase the body’s testosterone and Dihydrotestosterone (DHT) levels, which are considered key causes of baldness.

Although naturally-produced, DHT – which is a converted version of testosterone – quickly attaches itself to a man’s hair strand’s receptor cells, blocking the absorption of essential nutrients. Over time, this gradually causes the follicles to shrink and the hair to wither until it eventually dies.

Thus, by fitness fanatics increasing their exposure to DHT, gym-goers are also risking an earlier on-set of shedding and loss.

Currently, there are a relatively limited treatments available. Clinical trials repeatedly prove that the only real options are Minoxidil and Finasteride. At the moment, over 90 per cent of hair loss treatments contain the compound Minoxidil, which was originally created as a blood thinning agent but works in some men to reduce hair loss. It can be effective if used early to prevent hair loss rather than to grow new hair and is found in the UK in products such as Regaine.

Meanwhile, Finasteride – an oral tablet – reduces DHT by blocking 5-alpha reductase. It was not originally designed to combat baldness, but began to appear in pharmacies when some men being treated for enlarged prostates – also thought to be caused by increased levels of DHT – noticed their hair had not only stopped receding but had begun to grow back thicker and stronger than before. Some users have complained that the drug causes permanent and unwelcome side-effects – including impotency – but the pharma company which produces it, Merck, claims this happens with just 2 per cent of users.

Thankfully, hair transplants are an increasingly-viable. The principle behind most surgeries is to move hair from an area of thick hair to an area of thinning hair or bald skin.

Konstantinos Giotis, CEO of DHI Global – who pioneered the first-ever strand-by-strand technique, known for its natural result – said: ‘We first performed the procedure 46 years ago and it has become increasingly refined.

‘Since then it has recently been dubbed the “lunch hour” hair transplant because of its speed and efficiency, so the industry is certainly getting more finessed and men have more realistic choices.

‘We also offer a platelet-rich plasma treatment (PRP), which sees blood taken from the arm, spun in a centrifugal machine to separate out nutrient-rich platelets, which are then re-injected into the scalp to boost hair health.’ 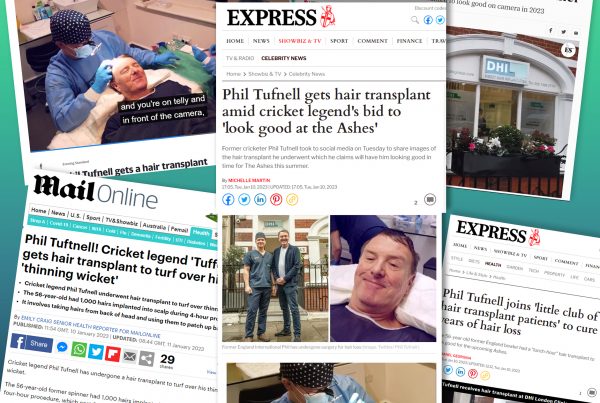